Geniušas seems to know how to do everything better than anyone…’Diapason Jan.2019

Russian-Lithuanian pianist Lukas Geniušas has firmly established himself as one of the most exciting and distinctive artists of his generation.

Praised for his ‘brilliance and maturity’ (The Guardian) he is invited to give recitals in the most prestigious venues all over the world such as the Wigmore Hall, Concertgebouw Amsterdam, Salle Gaveau, Louvre Auditorium, Frick Collection New York, Phillips Collection, Teatro Carlo Felice, Sala Verdi in Milan and the Great Hall of the Moscow Conservatory. He is also regularly invited to festivals including the Gilmore Keyboard Festival, La Roque d’Anthéron, Piano aux Jacobins, Rheingau, the Ruhr Piano Festival, Schloss-Elmau and the Lockenhaus Music Festivals. 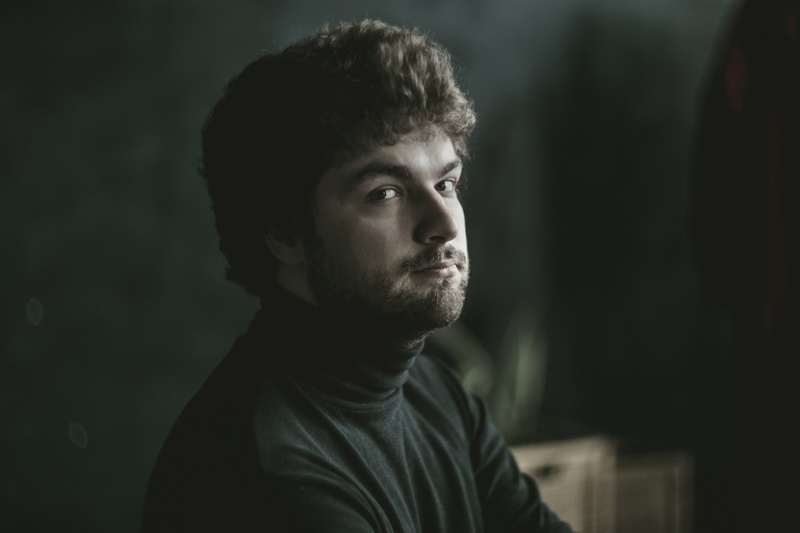 Lukas began the 2020/21 season performing at the Philharmonie de Paris with Esa-Pekka Salonen and the Orchestre de Paris, though subsequent invitations to join the orchestra on tour to Macau and Japan, as well as engagements with the Philadelphia Orchestra, Stavanger Symphony Orchestra and Andris Poga, National Taiwan Symphony Orchestra and John Nelsons and Orchestre national des pays de la Loire and Jonathan Heyward fell victim to the pandemic. However, during this time Lukas was able to give many performances notably at the Moscow, St Petersburg and Novosibirsk Philharmonies, the National Philharmonic Hall in Warsaw and at the Nohant Chopin Festival.

Highlights of 2021/22 include performances with the Scottish Chamber Orchestra and Maxim Emelyanchev, Royal Northern Sinfonia and Marta Gardolinska, the Aalborg Symphony Orchestra and Andris Poga, a tour with the Flanders Symphony Orchestra and Kristiina Poska, recitals at the Piano à Lyon series, the Folle journée de Nantes and for the Sociedad Filarmónica de Las Palmas de Gran Canaria. Later in the season, he will give concerts with the soprano Asmik Grigorian in some of Europe’s most prestigious halls including the Geneva and Frankfurt Opera houses, the Laeiszhalle Hamburg and La Scala Milan. 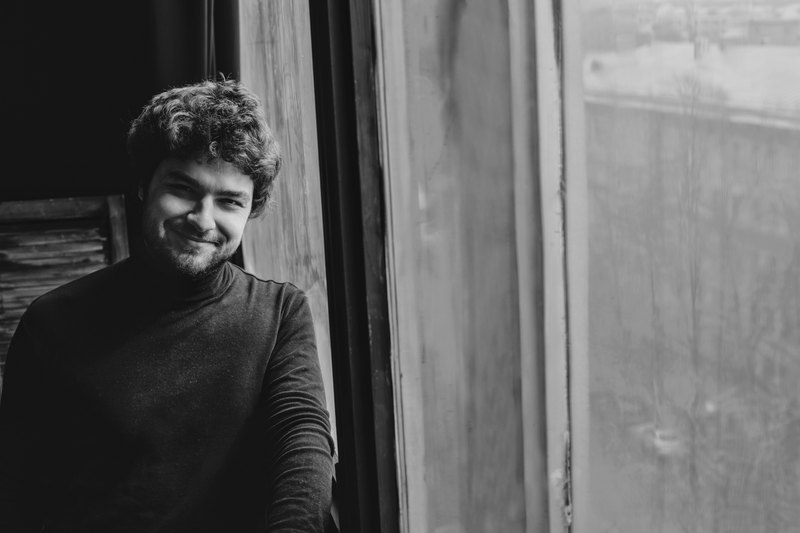 Known for his innate curiosity and extensive musical interests, Lukas Geniušas explores a wide range of repertoire, from the baroque to works by contemporary composers. His repertoire spans from Beethoven Piano Concerti through to Hindemith’s Ludus Tonalis and John Adams, as well as a strong interest in Russian repertoire such as Tchaikovsky, Rachmaninov and, of course, Prokofiev. He is an avid chamber musician and an extremely inquisitive performer and enjoys working on new works by modern composers, as well as resurrecting rarely performed repertoire.

These aspects of his career are reflected in Lukas Geniušas’ critically acclaimed discography, which includes works by Beethoven, Brahms, Rachmaninov (the complete Preludes); Chopin (Etudes opus 10 and 25), and recordings of chamber music (Ravel, Stravinsky, Desyatnikov, Shostakovich and Tchaïkovsky with Aylen Pritchin and Alexander Buzlov for Melodiya. His first recording on MIRARE Prokofiev Sonatas was awarded the ‘Choc’ de Classica and the Diapason ‘Recital CD of the Year’ in 2019, his second was dedicated to Chopin (Sonata no. 3 and a selection of Mazurkas) and his most recent – Chants populaires - to Desyatnikov, Bartok and Tchaikovsky.

Born in Moscow in 1990, Lukas Geniušas graduated from the Chopin Music College Moscow, in 2008. He is the laureate of several prestigious international competitions, notably Silver Medalist at the 2015 Tchaikovsky Competition in Moscow and at the 2010 International Chopin competition.

Since 2015, Lukas Geniušas has been a featured artist of "Looking at the stars" a philanthropy project based in Toronto, whose purpose is to bring classical music to institutions and organizations (prisons, hospitals and shelters) where people may not have an opportunity to experience it live in a traditional setting. 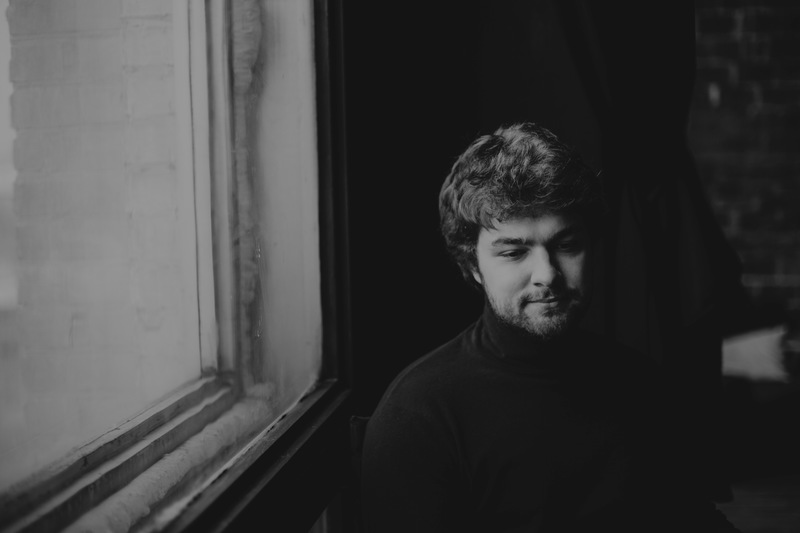